News » SPORTS » India Vs Australia 2022: Team India’s next series schedule is as follows

India Vs Australia 2022: Team India’s next series schedule is as follows 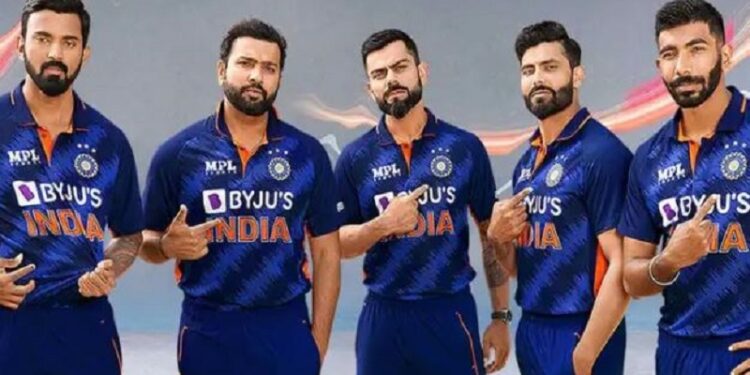 Team India is out of the Asia Cup. After the formal match against Afghanistan to be held on Thursday, the players of the Indian team will return home. Apart from this, we have to prepare for the next series. That means before the T20 World Cup, Team India will play a series against Australia and South Africa. India Vs Australia 2022: Team India’s next series schedule is as follows.

These three matches will be played in Mohali, Nagpur and Hyderabad respectively. What is special is that most of the players who played in the Asia Cup will also appear in this series. Because the team has already been selected ahead of the T20 World Cup, it is possible that the same team will be played against the Aussies.

Recently Team India captain Rohit Sharma also mentioned this idea to enrich it. Already 95 percent of the team is fixed for the T20 World Cup. However, Rohit Sharma said that there may be one or two changes in the team. Therefore, the team selected against Australia is more likely to appear in the T20 World Cup as well.

The schedule for the series against Australia is as follows:

Team India selected for Asia Cup is as follows: