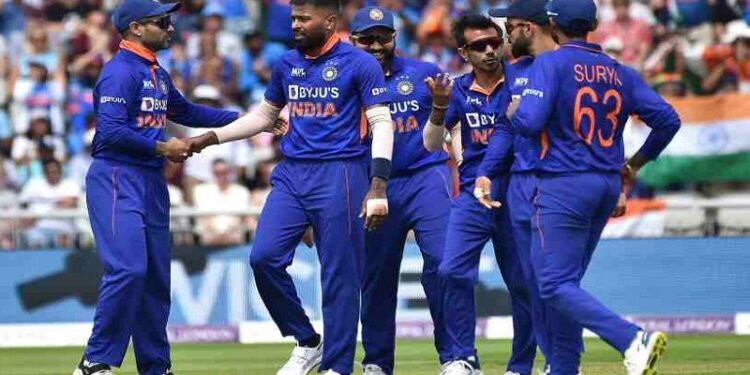 India squad for tour of Zimbabwe:

Rahul will make a comeback to international cricket through the series against Zimbabwe, and then will play in the Asia Cup tournament to be held in Dubai.

Head of National Cricket Academy VVS Laxman has shouldered the responsibility of coaching the Indian team in the ODI series against Zimbabwe. Laxman will act as Team India coach in Zimbabwe as permanent coach Rahul Dravid wants to rest.