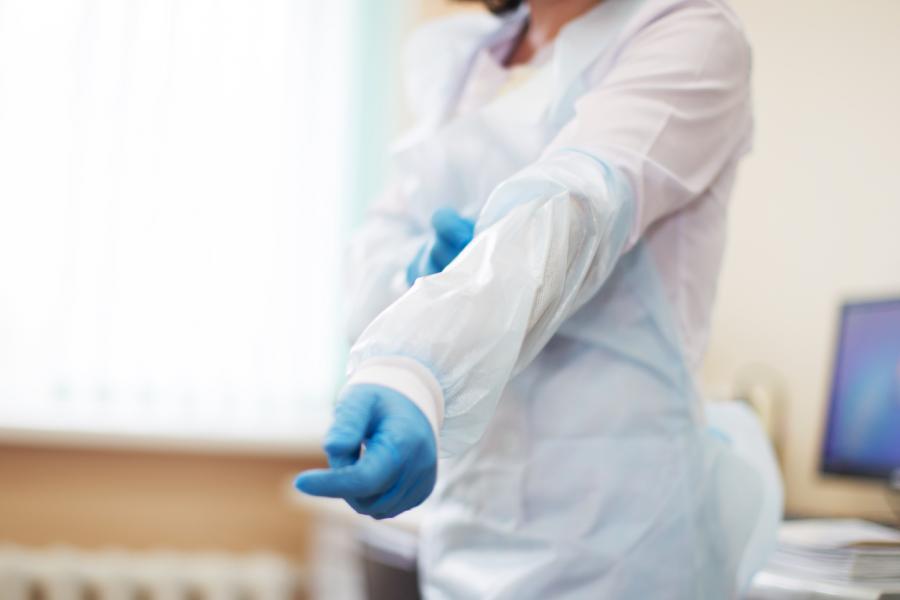 Delhi: India will reject all the faulty PPE kits donated from China and ones that have failed quality checks. China, the world’s main supplier of personal protection equipment (PPE), reportedly sent some Poor-quality kits, which failed the quality tests.

India today crossed the 12,000-mark in Covid-19 cases, with a total of 12,380 infections, while the death toll climbed to 414, the Union Health Ministry said. A list of 170 hotspot districts was released by the Centre yesterday, which includes all six metros and most large cities.

The novel coronavirus has infected over two million people worldwide and led to more than 1,36,000 deaths globally. President Donald Trump has said the United States is past the worst of the coronavirus pandemic and that he will announce guidelines for reopening the economy on Thursday, even as nearly 2,600 people died of the disease in 24 hours. “It is clear that our aggressive strategy is working,” he told a news conference. “The battle continues but the data suggests that nationwide we have passed the peak on new cases.” Trump added that “these encouraging developments have put us in a very strong position to finalize guidelines for states on reopening the country. News18 Reported.

He said he would discuss this in a news conference on Thursday, “announcing guidelines.” Facing a tough re-election in November, the Republican president has been bullish on reopening the world’s largest economy as soon as possible.

Amitabh Bachchan shares the morning routine that keeps him fit and it involves tulsi, amla juice