Home » Let us take a look at the top three Indian run-scorers and wicket-takers of New Zealand tour: 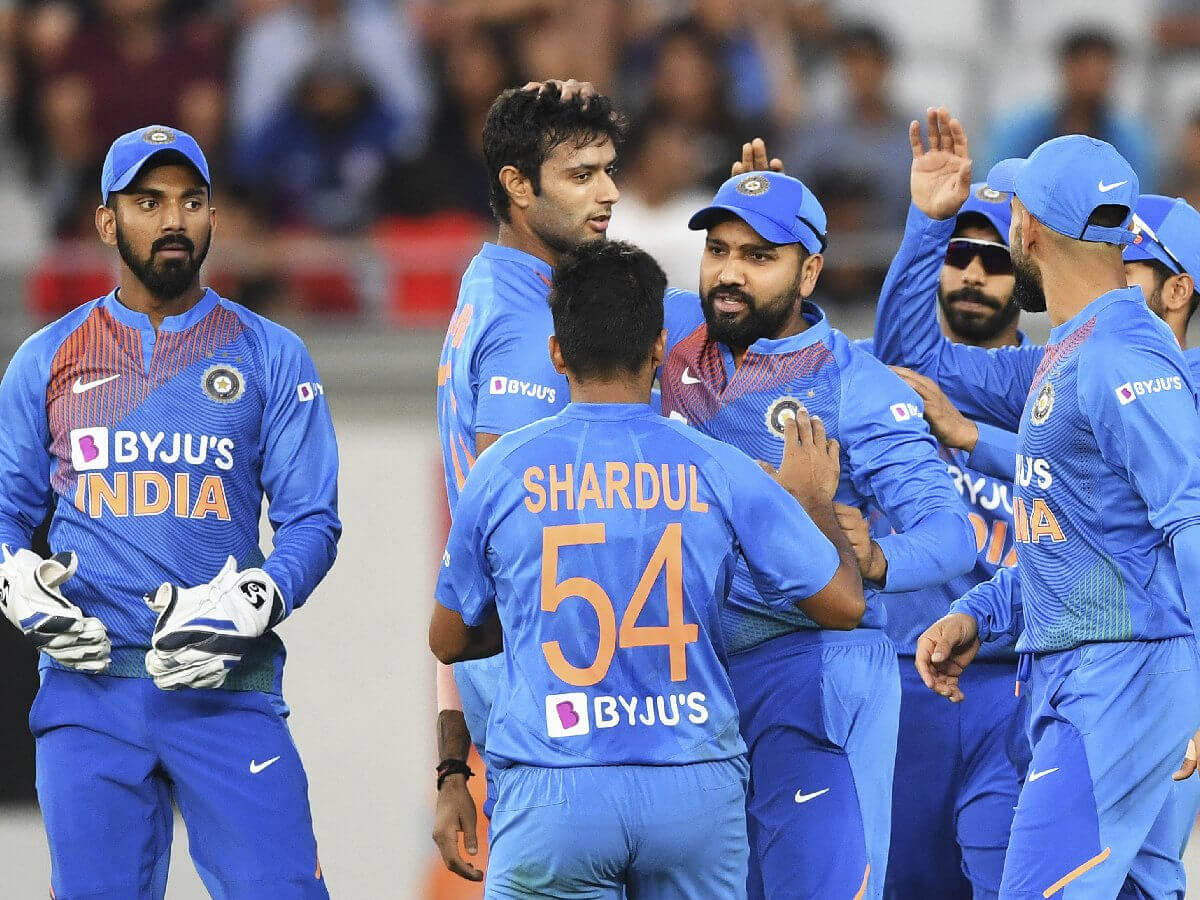 India’s month-long tour of New Zealand finally came to an end on Monday with the Virat Kohli-led side slumping to a seven-wicket defeat at the hands of the Black Caps in the second and final Test at Hagley Oval in Christchurch.

With the defeat, India suffered their first series defeat–a 0-2 whitewash against New Zealand– in the International Cricket Council (ICC) World Test Championship. Earlier, India suffered a crushing defeat by 10 wickets at the hands of the Kane Williamson-led side in the opening Test at Basin Reserve, Wellington.

Prior to the Test series, India secured a five-match T20I series whitewash over New Zealand before slumping to a three-match ODI series defeat 0-3 against the hosts.

Kohli’s side won the first two T20Is by six and seven wickets, respectively at Eden Park in Auckland before they sealed Super Overs wins over the Black Caps after third and fourth T20Is ended in a tie. In the last match, India clinched a narrow seven-run win over Williamson’s side at Bay Oval, Mount Maunganui to complete a series whitewash.
Meanwhile, India failed to continue their momentum and suffered defeats of four wickets, 22 runs and five wickets in the three ODIs against New Zealand.
Opener KL Rahul was the top run-scorer for India during the New Zealand tour. The Indian opener amassed a total of 428 runs (224 runs in T20Is at strike rate of 144.52 and 204 runs in ODIs at 110.27) in eight matches he played against New Zealand. However, Rahul did not feature in the two-match Test series that concluded on Monday. Delhi Capitals skipper Shreyas Iyer was the second-highest run-scorer for India in the series against New Zealand. He smashed a total of 153 runs in five T20 innings he played against the Black Caps at a strike rate of 131.90 besides notching up 217 runs in three ODIs that followed. Just like Rahul, he was not named in the Test squad. Star Indian opener Rohit Sharma managed to score 140 runs in four T20Is he played against New Zealand, including scores of 65 and 60 in the third and fifth match, respectively. However, he failed to add more runs to his tally after being ruled out of the ODIs and Test series against New Zealand due to a calf injury he sustained while batting in the fifth T20I at the Bay Oval.
Leading wicket-takers
Shardul Thakur and Jasprit Bumrah have bagged maximum wickets for India during the New Zealand tour. The duo is tied at 12 wickets. While Thakur has claimed eight wickets in five T20Is and four wickets in three ODIs, Bumrah has taken six wickets in the shortest format of the game and as many wickets in two Tests.
Yuzvendra Chahal is standing next with nine wickets from eight matches. He bagged three wickets in five T20Is and six wickets in three ODIs that followed. However, he did not feature in India’s 0-2 defeat against New Zealand in Tests.