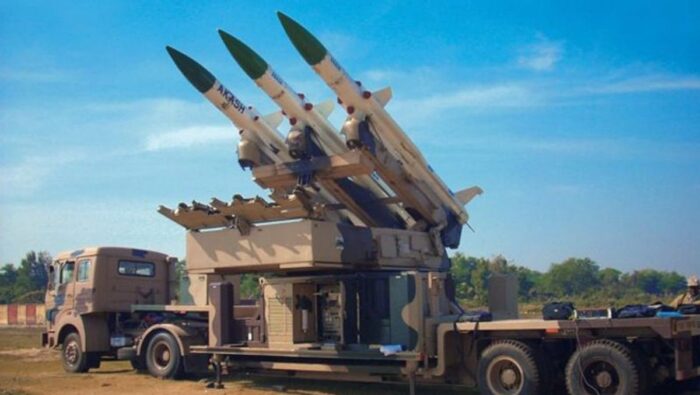 New Delhi: Amid the ongoing border tensions with China, the Indian armed forces have moved the air defence missile systems into Ladakh sector. The deployment of the advanced quick-reaction surface-to-air missile defence systems comes after the Chinese side reportedly increased fighter aircraft and helicopter activities along the Line of Actual Control (LAC) in the past few days.

“As part of the ongoing build-up in the sector, the air defence systems of both Indian Army and the Indian Air Force have been deployed in the sector to prevent any misadventure by the Chinese Air Force fighter jets or the People’s Liberation Army choppers there,” news agency reported citing unidentified government sources. India may very soon also get a highly capable air defence system from a friendly country for deploying in the region, the news agency also said.

Meanwhile, twenty Indian soldiers, including a colonel, were killed on June 15 in a clash with Chinese troops in eastern Ladakh’s Galwan valley, following which both sides held several discussions on further disengagement at the LAC. Though China has not confirmed the casualties on its side, it’s estimated that around 35-45 Chinese died in the clash.