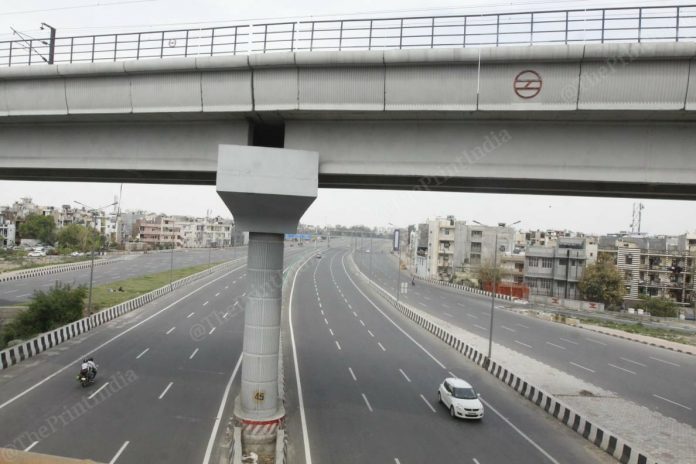 NEW DELHI: Fitch Ratings on Friday said it has slashed India’s growth forecast for the current fiscal to a 30-year low of 2 per cent, from 5.1 per cent projected earlier, as economic recession gripped global economy following the lockdown due to COVID-19 pandemic.

The initial disruptions to regional manufacturing supply chains from a lockdown in China as the coronavirus spread have now broadened to include local discretionary spending and exports even as parts of China return to work.

Fitch now expects a global recession this year and recently cut our GDP growth forecast for India to 2 per cent for the fiscal year ending March 2021 after lowering it to 5.1 per cent previously, which would make it the slowest growth in India over the past 30 years,” it said in a statement.ET Reported.

On March 20, Fitch had projected India’s GDP growth for 2020-21 at 5.1 per cent, lower than 5.6 per cent estimated in December 2019.Fitch also said micro, small and medium-sized enterprises and the services segment are likely to be among the most affected amid reduced consumer spending.

NBFCs’ business borrowers are typically smaller with more limited cash buffers, and any material fall in earnings is likely to affect their ability to repay their loans directly, it said in the statement.