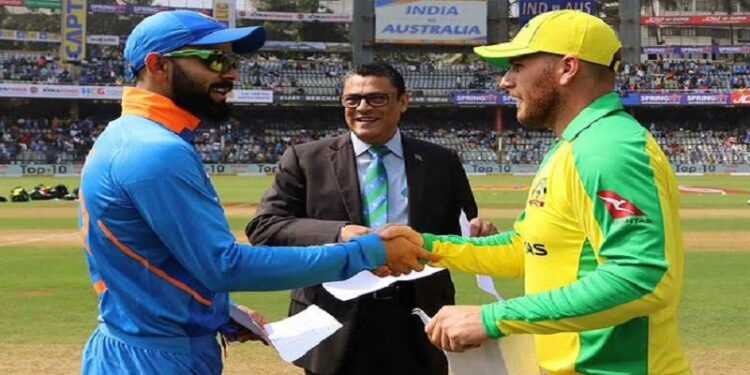 India vs Australia Schedule 2022: After the humiliating defeat in the Asia Cup, now Team India(Rohit Sharma) has started preparations for the T20 series against Australia(Aaron Finch). 3 T20 matches will be played in this series which will start from Tuesday (September 20). These three matches will be played in Mohali, Nagpur and Hyderabad respectively. India-Australia series complete schedule. Here is teams details.

What is special is that the players selected for the T20 World Cup will also appear in this series. Thus, before the T20 World Cup, the challenge of forming a strong playing eleven is facing Team India. Accordingly, in the match against the Aussies, it is more likely that some experiments will be seen in Team India. India-Australia series complete schedule. Here is teams details.

In particular, Mohammad Shami, who was selected as a reserve player for the T20 World Cup, has been left out of this series. Shami, who is infected with Corona virus, is under quarantine and therefore is not playing against the Aussies.

Also, Australian star players like Mitchell Marsh, Mitchell Starc and Marcus Stonis are out of this series due to injury.

The India-Australia series schedule is as follows:

The two teams are: