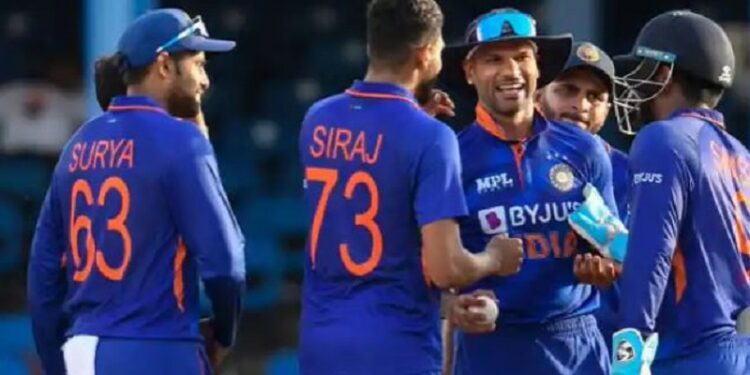 He has been ruled out of the Zimbabwe tour,” stated an official media release issued by the board on Tuesday. India will play the first ODI against Zimbabwe at the Harare Sports Club on August 18, 2022. Earlier, it was announced that Shikhar Dhawan would be leading India for the series against Zimbabwe, but KL Rahul was deemed fit, and now the right-handed batter would be leading the side.

The likes of Rohit Sharma, Virat Kohli, Rishabh Pant, and Yuzvendra Chahal are all rested for the ODI series against Zimbabwe. Team India had departed for Zimbabwe on Saturday. The official Twitter handle of BCCI also shared pictures of the team leaving for Zimbabwe. Recently, Dhawan had led India to 3-0 ODI series win over West Indies. Dhawan had formed a formidable opening partnership with Shubman Gill.