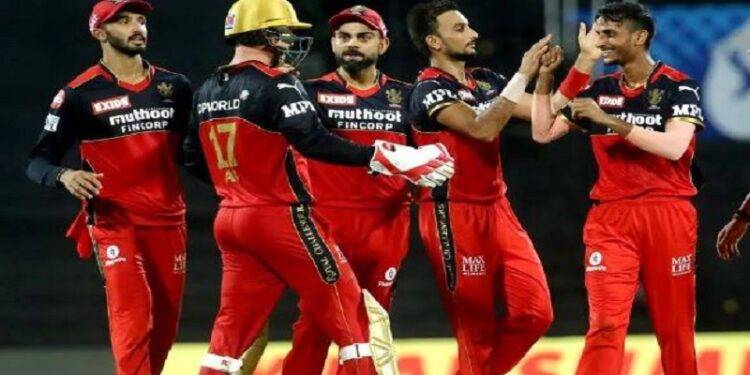 IND vs SA T20: After dominating Australia in the three-match T20I series, Team India will now host South Africa in a six-match white-ball series. The first leg of the series includes 3 T20Is, followed by which the two teams will square off in as many ODIs. IND vs SA T20: RCB top player enter team India replace Hardik Pandya.

The T20 World Cup squad members will only be part of the T20Is. They will leave for Australia before the start of the 50-over matches. While India will have their almost full-strength squad at the helm, a couple of players will miss the IND vs SA T20 series. Hardik Pandya is one of the players who will not be part of the series.

The star all-rounder has been the best performer since his India comeback and his success has seen him leading the side as well. In the 3rd T20I against Australia, Hardik Pandya hit the winning shot to seal the series win for India. But why is Pandya missing the final T20I series before the T20 World Cup?

At the time of team selection for Australia and South Africa T20Is, BCCI decided to manage the workload of pacers and all-rounder Pandya. Arshdeep was rested for the Australia T20Is while Pandya, along with Bhuvneshwar Kumar, has been rested for IND vs SA T20.

The summoning comes on the back of some impressive showing in the Duleep Trophy and the recently concluded New Zealand A’s tour of India where the southpaw put in staunch shifts both with the bat and the ball.

Also Read: This is a good time to buy jewellery, Gold rate is stable today