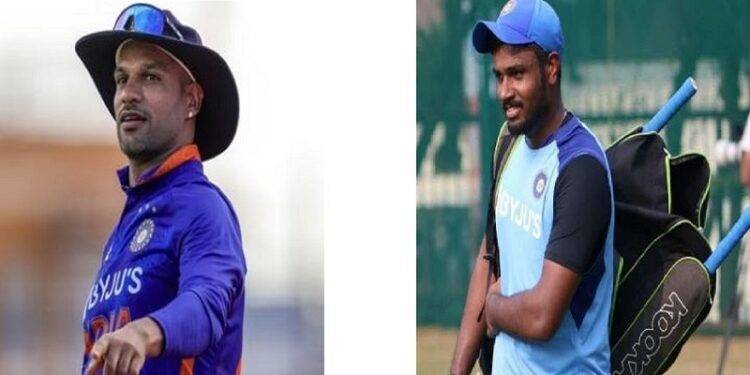 After the conclusion of the T20 series between India and South Africa (India vs South Africa), a 3-match ODI series has to be played. But it is almost certain that the players of Team India will go to the T20 World Cup (T20 World Cup 2022) in the first week of October. IND vs SA Series: Shikhar Dhawan captain Sanju Samson Vice captain.

It is almost certain that Sanju Samson, who is out of the Team India T20 team, will get the title of vice-captain. Because Samson, who is currently the captain of the India A team, will also play in the ODI series against South Africa. So Samson will appear in Team India with the responsibility of Vice Captain. Apart from him, most of the players in the current India A team are sure to be selected for the South Africa series.

Because there are many star players in the India-A team, they will be selected for the ODI series. VVS Laxman will appear as the coach of the team instead of Rahul Dravid. Dravid will be traveling to the T20 World Cup with Team India; hence Laxman will be selected as the head coach. Earlier, Laxman was the coach in the series against Ireland in the absence of Rahul Dravid. Accordingly, the possible Indian team for the ODI series against South Africa will be like this.