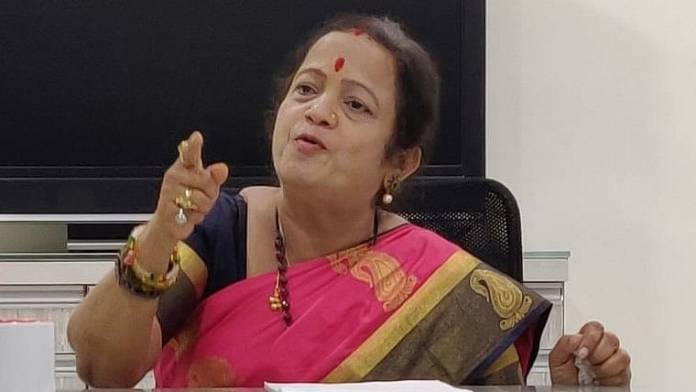 Mumbai: Amid rising coronavirus cases, Mumbai mayor urged all Mumbaikars to work together to prevent the lockdown and warned about the necessity of imposing night curfew in the current situation to check the virus spread.

“I think imposing a night curfew is necessary right now,” she said. “We are also considering shifting the crowded markets to new sites. All Mumbaikars need to work together to prevent the imposition of a lockdown,” mayor Kishori Pednekar said.

On Wednesday, Mumbai reported 2,377 new infections, the highest single day addition since October last year. The figure was 2,823 on October 8, BMC data showed. The tally in the city reached 349,958

The toll reached 11,547 after eight deaths were recorded during the day, this figure too being the highest in the metropolis since February 1. The average growth rate of cases increased from 0.17 per cent on February 18 to 0.48 per cent now, while the case doubling time quickened from 417 days to 145 now, according to BMC data.