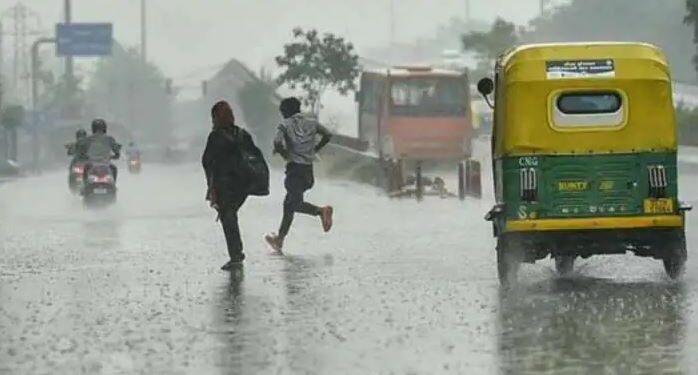 The Indian Metrological Department (IMD) has predicted isolated heavy falls and thunderstorm and lightning over Arunachal Pradesh, Assam and Meghalaya during next 5 days. Similar conditions will also prevail over Nagaland, Manipur, Mizoram and Tripura from 2 to 4 September. IMD issued heavy Rainfall alert in these states for next 3 days. The IMD has issued orange alert for very heavy rainfall in Uttarakhand on 4 September