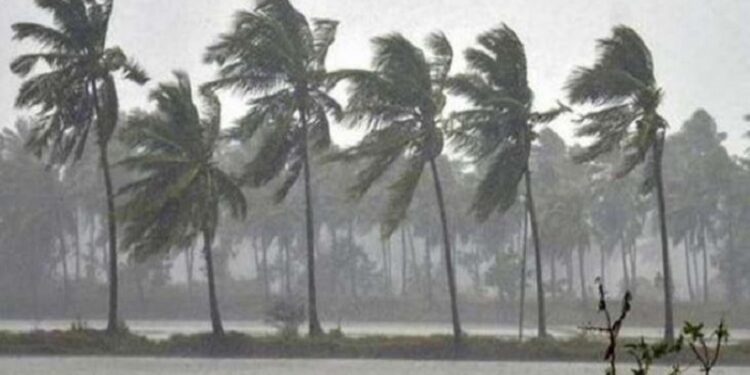 Weather report said a western disturbance runs as a trough in mid-tropospheric westerlies roughly along Long.75°E to the north of Lat. 27°N. Further, a well-marked low-pressure area lies over central parts of Uttar Pradesh and its neighbourhood. IMD issued heavy rainfall alert in these states for 5 days. India Meteorological Department issued heavy to very heavy rainfall, thunderstorms and lightning are very likely over Uttarakhand and Uttar Pradesh for the next two days.

IMD issued heavy rainfall alert and Isolated heavy to very heavy rainfall with extremely heavy falls is also likely over the states on September 17. weather report said Isolated heavy falls are forecast over Sub-Himalayan West Bengal, Sikkim and Gujarat Region for the next 24 hours; over Maharashtra and Konkan-Goa for the next 48 hours and over Odisha on September 18 and 19. Similar weather may prevail over Arunachal Pradesh, Assam, Meghalaya, Nagaland, Manipur, Mizoram and Tripura for the next 24 hours.