IMD issued Heavy rainfall alert in Karnataka for next 5 days 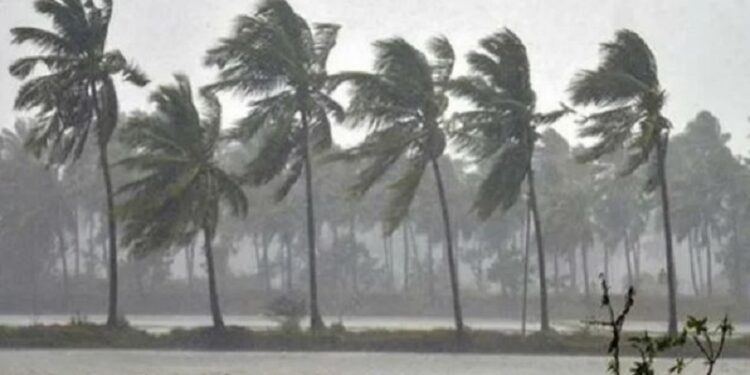 IMD issued heavy rainfall alert in Karnataka Coastal and mountainous areas likely till September 9. People who are already worried because Heavy Rainfall has increased since last one month, this has caused more anxiety. Coastal districts like Udupi, Uttara Kannada, Dakshina Kannada are likely to experience strong winds. Hence, fishermen have been warned not to venture into the sea.

In Bengaluru, Coastal, Malnadu, Kodagu districts from today. The India Meteorological Department (IMD) has forecast torrential rainfall for the next 6 days in the state which is already reeling from heavy rainfall. Rainfall will be high in southern hinterland, hilly and coastal districts.

Also Read: Heavy rainfall alert in this state for 5 days