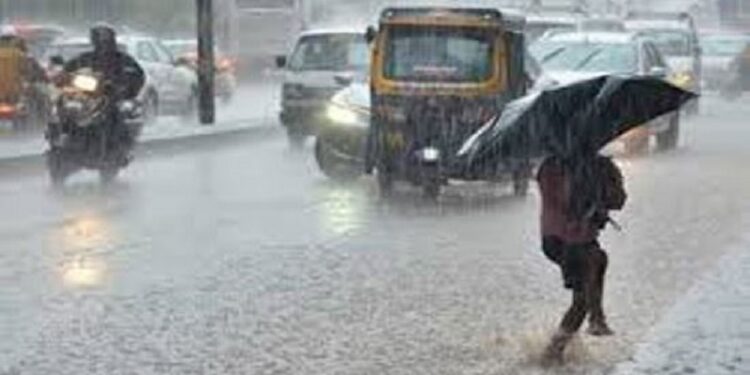 India Meteorological Department has informed that more than 25 districts of Karnataka are likely to receive heavy rainfall till November 27. IMD alert Heavy Rainfall in Karnataka till November 27. In the next 48 hours, light to moderate rainfall is likely to occur at some parts of southern interior and a few parts of coastal and northern interior.

Coastal districts like Udupi, Dakshina Kannada and Uttara Kannada and hilly areas like Shivamogga, Kodagu and Hassan will also receive heavy rainfall. Similarly, the south interior districts of Karnataka such as Mandya, Ramanagara, Mysuru, Tumkur and Vijayapur, Dharwad and Haveri districts of North Karnataka are likely to witness showers on Thursday as well.