Home » IIT-JEE, NEET exams to be held in July

IIT-JEE, NEET exams to be held in July 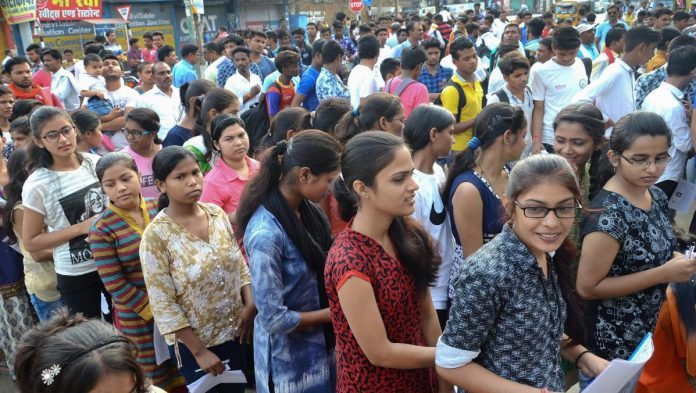 While JEE (Mains), the first leg of the two-tier JEE entrance will take place in multiple windows between 18 July and 23 July, NEET exam will be conducted on 26 July, human resource development minister Ramesh Pokhriyal said. The minister said he had a discussion with the health ministry on NEET and they have agreed on the dates. While almost 1.6 million medical aspirants sit for the NEET exam, around 1.3 million appear for the JEE mains.

The announcement gives a clear sense of the new academic year that the country is looking to start in August and September, four months late, due to the disruptions caused by the lockdown.