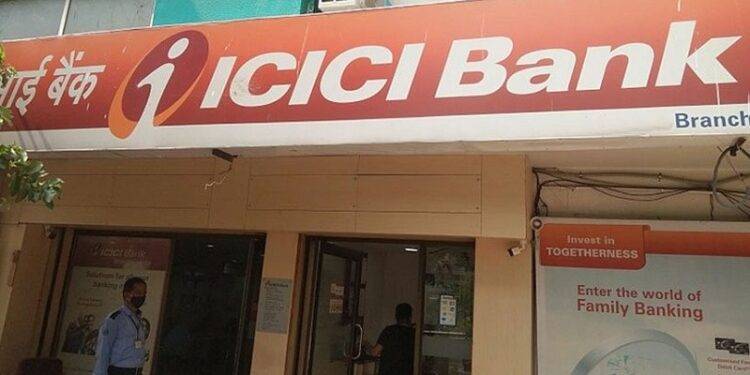 The case was booked under Sections 406 (criminal breach of trust), 420, r/w 34 (cheating) of IPC against the accused. The police said that funds raised by Karvy by pledging shares of its six bankers were transferred to the firm’s bank accounts, and not into ‘Stock Broker Client Account’.

The police said the firm violated SEBI guidelines. “Further, all pledges on securities were closed without approval… and securities were transferred to end clients of KSBL thereby severely impacting the security of all lenders including ICICI Bank,” it said.

The case was transferred to the Economic Offences Wing of Cyberabad and a special team was formed for the investigation. Karvy Stock Broking Limited Chairman C Parthasarathy was arrested on August 19 for defaulting on a loan taken from the IndusInd Bank and diverting the fund to other bank accounts.

The banks in their complaint alleged that Karvy Group represented by Parthasarathy unlawfully pledged the shares of its clients and availed loans. The loan amounts have been diverted to other firms and subsequently defaulted on repayment. According to the complaint filed by IndusInd Bank Karvy availed credit facilities of Rs 137 crore from the bank by pledging securities/shares and personal guarantee of Parthasarathy without the clients’ consent and by misusing power of attorney.

Two cases based on complaints from the HDFC Bank have also been registered against KSBL and Karvy commodities of loan frauds amounting to Rs 340 crore and Rs 7 crore.

Also Read: Now you can book your Covid vaccine via WhatsApp: here is guide