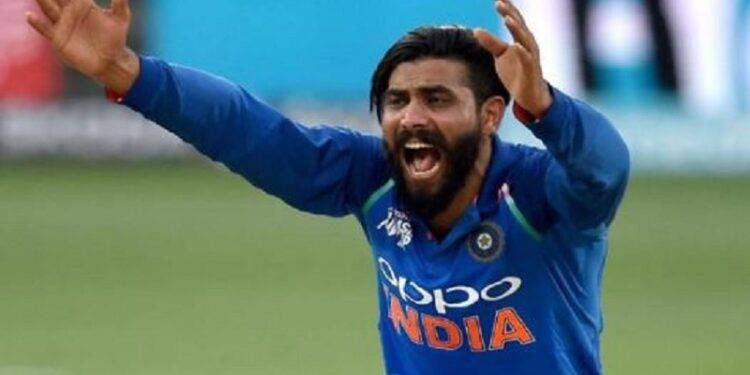 Team India has been selected for the T20 World Cup. Ravindra Jadeja is the name of the missing star player in this 15-member squad. Jadeja, who is the best all-rounder of Team India, was injured in the Asia Cup. Now he has to rest for 6 weeks due to knee surgery. ICC T20 World Cup: Ravindra Jadeja’s unavailability is a big setback for Team India.

Because Jaddu was showing his ability in every department. He is also an outstanding left-arm batsman and an expert wicket-taker. Moreover, there is no other player who can surpass Jadeja in fielding. Because of this, Jadeja’s absence in the T20 World Cup can be a big setback for Team India.

If we take Ravindra Jadeja’s batting statistics, he has played 12 innings in T20 cricket for Team India since 2020. This time he scored runs at an average of 58.80 and a strike rate of 145.54. Also in bowling he has taken 16 wickets in 16 innings at an average of 6.66. That means Jadeja was successful in performing as a perfect all-rounder. Jadeja also played an important role in fielding.

Now the question arises as to who will be the replacement of Ravindra Jadeja in the team selected for the T20 World Cup. There are currently two answers to this question. One is Deepak Hooda and the other is Akshar Patel. Taking Deepak Hooda’s stats here, he has batted in 9 innings this year at an average of 54.80 and a strike rate of 161. That means he can match Jadeja’s batting. But this time, Hooda, who bowled 6 overs, got only 1 wicket.