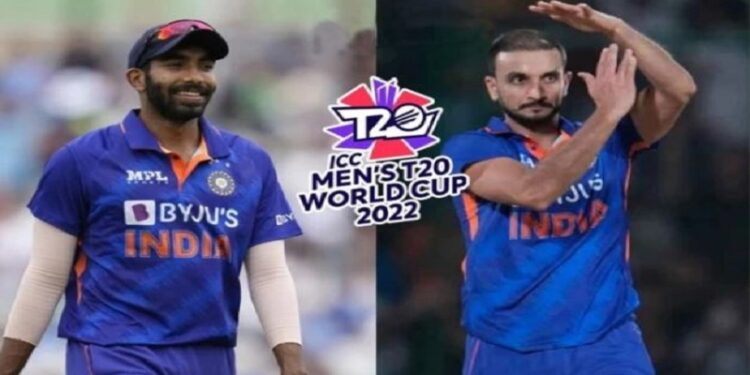 The selection of the Indian team for the World Cup tournament will be held on September 16, and the team’s trump card bowlers Jasprit Bumrah and Harshal Patel will return to the team. Both the players completed the rehabilitation camp at the National Cricket Academy in Bangalore and also passed the fitness test.