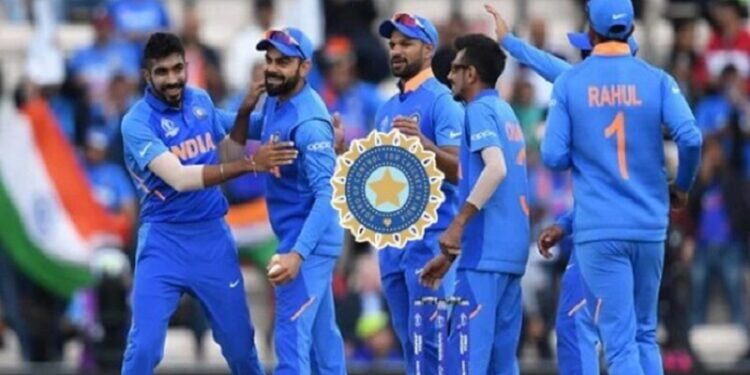 Currently, there are as many four Indian openers that are in the scheme of things for the top two spots.  KL Rahul and Rohit Sharma are the obvious choices while Ishan Kishan could be the backup opener. Ruturaj Gaikwad is also in the mix but he will have to lift his game to get on the flight to Australia.

However, one big name that is missing on this list is Shikhar Dhawan. The left-hand batsman is one of the most consistent run-getters in the last few IPL seasons. However, his name was dropped from the Indian squad after the West Indies series.

News Next went with veteran cricketer Dinesh Karthik instead of Rishabh Pant. Notably, Karthik has made a sensational return to the national side in the recently-concluded T20I series against South Africa. Following an impressive season in the Indian Premier League (IPL) 2022 with Royal Challengers Bangalore (RCB).

Karthik received an India call-up for the T20I leg against the Proteas. The Tamil Nadu batter repaid the selectors’ faith by staging India’s comeback. He played a blinder of a knock against South Africa in the 4th T20I to ensure India levelled the 5-match series 2-2 at Rajkot.