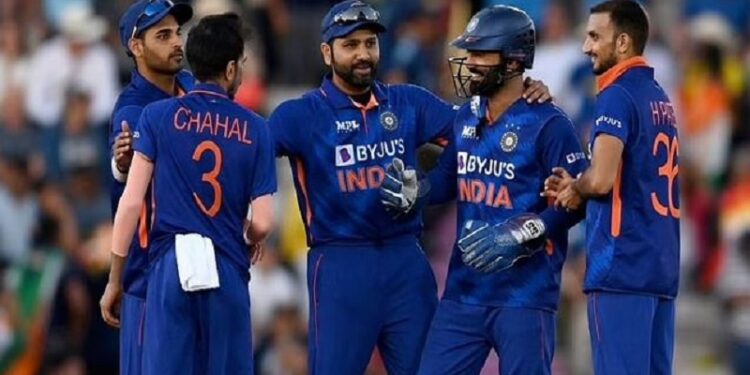 The selection is on expected line with Rohit, Virat Kohli, Rahul, Suryakumar Yadav, Deepak Hooda named named as specialist batters. Hardik Pandya and Axar Patel are the two allrounders in the squad. Rishabh Pant and veteran Dinesh Karthik have been named as the two wicketkeepers.

In a good news for the Indian team though Bumrah and Harshal have regained full fitness and will form the core of their pace attack that also comprises Bhuvneshwar Kumar. Left-arm fast bowler Arshdeep Singh has been rewarded for his impressive start to international career and will provide a different dimension to the team’s pace attack.

Spin department will be manned by veteran Ravichandran Ashwin, Yuzvendra Chahal with assistance from Axar and part-timer Hooda. Avesh Khan is the lone member of the Asia Cup squad who seems to have been snubbed while Ravindra Jadeja is out with injury. Deepak Chahar and young spinner Ravi Bishnoi have been named in the standby list alongside Mohammed Shami and Shreyas Iyer.