Home AUTOMOBILE Hyundai i20 2020 launched at ₹6.79 lakh: Here is All updates
AUTOMOBILE 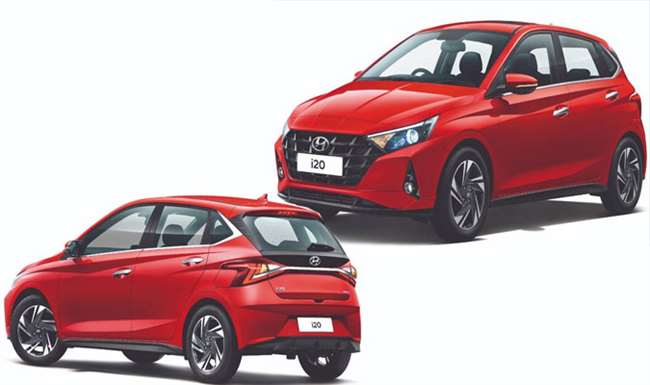 Hyundai i20 was first launched in the Indian market back in 2008 and managed to find a large number of takers because of its striking looks and capable drive performance.

Hyundai continued to give the i20 timely updates which meant it remained a common sight within city limits as well as out on highways. After more than 12 years though, the Hyundai i20 gets what may be its largest set of most comprehensive updates in terms of looks, engine, features, cabin, space and more.

The Hyundai i20 2020 seeks to make a big and bold claim for the crown in the premium hatchback segment and there is a whole lot to look forward to.

Here are the live and latest updates from the launch of Hyundai i20 2020:

The new Hyundai i20 features 50+ connected car features along with OTA updates.

As per the company, the new i20 is made up of 66% high-strength steel and that it is lighter and yet has enhanced crash worthiness.

Hyundai has confirmed that the new i20 will be plonked with a 1.0-litre turbo petrol engine.

It will be introduced in an array of colour options such as Polar White, Typhoon Silver, Titan Grey, Fiery Red, Starry Night and Metallic Cooper.