How will users withdraw money from mobile wallets at ATMs? 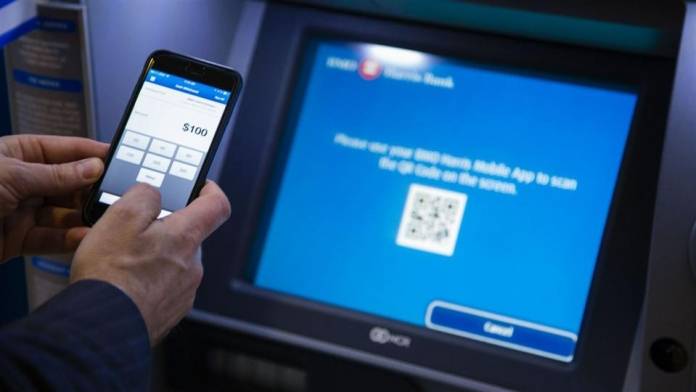 The developments bring wallets at par with bank accounts. However, the former don’t have an account number. Wallet companies don’t own ATMs either. So, how does a user withdraw money from wallets at ATMs or pay at a merchant?.

“Wallets will issue a prepaid card to their customers. Using the card, they can withdraw money at ATMs and swipe the card at merchant stores,” said Praveen Dhabhai, director and chief operating officer, Payworld Money, a payments company that also has a mobile wallet. In October 2018, RBI had issued guidelines on the interoperability of wallets. It allowed wallets to offer money transfer via UPI (unified payments interface) and issue prepaid cards on networks RuPay and Visa.

Until now, this was optional, and there were few takers. But in the recent monetary policy review, the central bank has made it mandatory for PPIs to be interoperable. According to the notification, interoperability would happen in three phases. First, wallets will join UPI. Second, wallets would be allowed to transfer money to a bank account using UPI.

In the final phase, PPIs will be allowed to issue cards. Some companies that volunteered have already started issuing cards. At present, wallets cannot use Aadhaar Enabled Payment System (AEPS), which banks offer. That’s because most users don’t link their wallets to Aadhaar, according to Dhabhai.