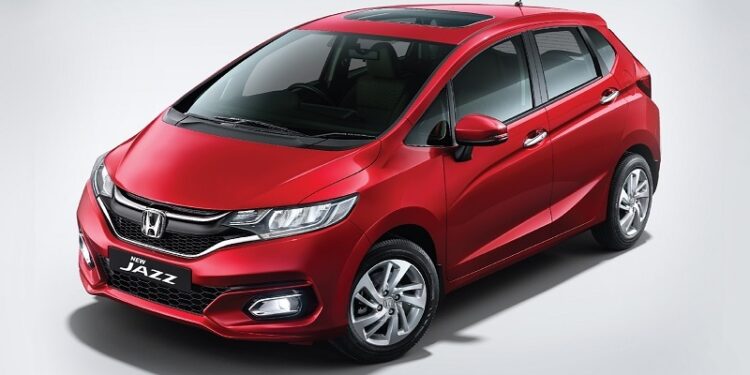 The hike, which is already effective has seen the price go up by up to Rs 20,000 on certain models, is the second increase since April this year. The price hike ranges between Rs 11,900 to Rs 20,000 across all three models and their variants currently on offer.

The biggest hike has been on the fourth generation Honda City mid-size sedan. No other Honda models have been affected by this price rise. According to the new price list, Honda WR-V SUV has received the smallest hike. The petrol variants have received a hike of Rs 11,900 while the price of the diesel variants have gone up by Rs 12,500.