by Anil Gundmi
in COURT NEWS, EDUCATION, KARNATAKA, LATEST NEWS
A A 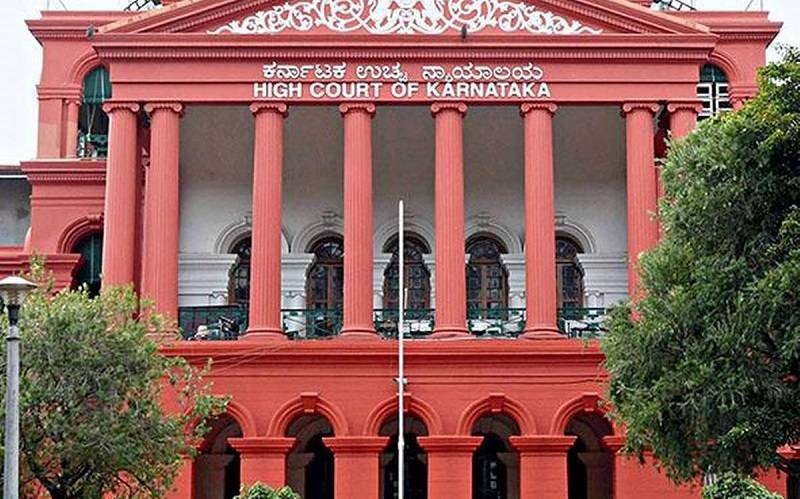 Hijab Row: The Karnataka High will declare its verdict today on the hijab ban issue, which set off a huge controversy in the state earlier this year. Ahead of the verdict, the state government has banned large gatherings for a week in state capital Bengaluru “to maintain public peace and order”. Hijab Row: Decision Today, Section 144 imposed in Districts, Schools colleges closed.

Mangalore too has banned large gatherings from March 15 to 19. The Udupi district administration has declared a holiday in schools and colleges today. A group of students from Udupi had gone to court and challenged the ban on headscarves in the state’s educational institutions. The students had contended that there is no law that prohibits the use of headscarves in educational institutions.

Hijab row in karnataka, they argued, is protected under the religious freedoms granted by the Constitution and no college development body is equipped to take a call on whether it can be banned in view of public order violation. The Karnataka government has told the court that there is no restriction on wearing hijab in India except reasonable restrictions subject to institutional discipline.

The Karnataka Hijab row case pertains to the demand by a section of girls in a Udupi pre-university college to wear Hijab on the campus, which snowballed into a major controversy after some students turned up in saffron shawls. The row spread to other parts of the state with the state government insisting on a uniform norm for all students. According to the lawyers appearing for the petitioner girls from Udupi district, the matter has been listed for Tuesday as serial No. 1 and the court may spell out the operative part of the verdict from 10.30 am onwards.

A day before the verdict, prohibitory orders under Section 144 were imposed in Bengaluru city, which will remain in force for a week. More than 10,000 policemen will be deployed across the city, sources said, adding that an additional reserve police force and city armed reserve force will also be on duty. Further, the DCPs have been asked to keep a tab on social media, they said.

Deputy Commissioner of Kalaburagi also announced a holiday for schools and colleges for Tuesday and imposed Section 144 in the district. “In view of the Hijab row verdict tomorrow, the district administration has imposed Sec 144 effective from 8 pm today till 6 am on March 19. All educational institutions in the district will remain closed tomorrow,” the Kalaburagi DC announced.

Schools and colleges will also remain shut in Udupi and Shivamogga districts, while prohibitory orders will be in place in Hassan, Chikkaballapura, Kolar, Dharwad and Davangere as well.

Hijab judgment: Schools and colleges closed in Udupi, Mangaluru and other districts