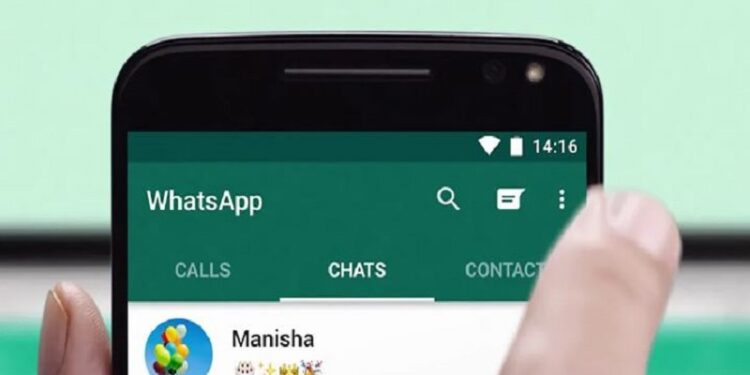 WhatsApp is a chatting, phone, and photo sharing app used by hundreds of millions of people around the world. So it’s not surprising that WhatsApp lets you block users who you don’t want to hear from anymore. Here is how to check if someone blocked in WhatsApp. Blocking someone on WhatsApp is the best way to stop them from calling or messaging you.

But if you’re the one who’s been blocked, how can you tell? Unfortunately, there’s no direct way to find out if you’ve been blocked on WhatsApp chatting and phone. But there are hints that you can use to figure it out. If you think someone’s blocked you on WhatsApp, run through the checklist below to see if your hunch is true.

You can’t see a contact’s ‘last seen’ status: The first thing to do is check the user’s “last seen” status. This is a message that updates whenever that user opens WhatsApp, and tells you the last time they used the app. If you don’t see one, you may have been blocked although the user might have just disabled the feature on their account.

Your calls will fail: Similarly, you won’t be able to call anyone that’s blocked you either. When you try, the call won’t go through.