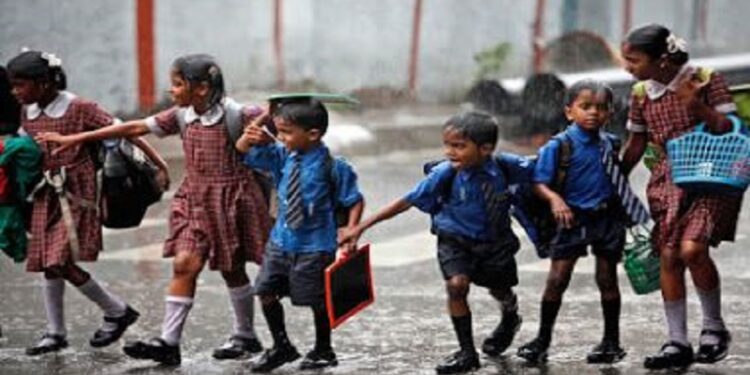 Heavy rain also continued in the Udupi district today, it is difficult for students to come to class. Holiday declared for Udupi districts schools and colleges in the wake of heavy rainfall. Udupi DC declared holiday for districts Anganwadi, Primary, high schools, Pre-university colleges and Colleges.

Karnataka Heavy Rainfall: Schools and colleges holiday in these districts

Karnataka Heavy Rainfall: Schools and colleges holiday in these districts