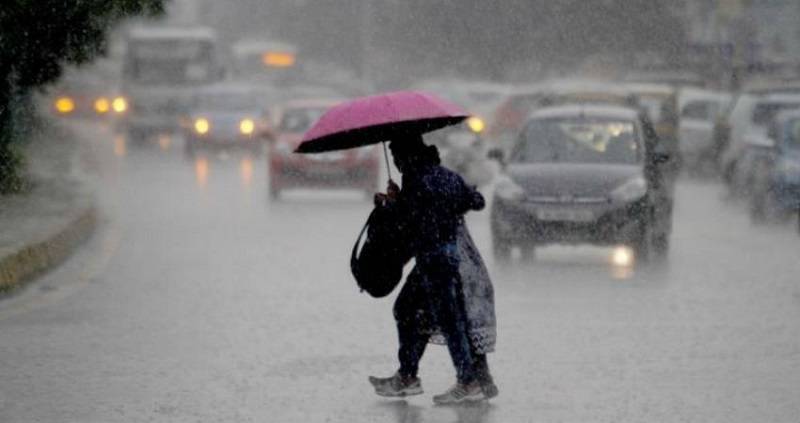 The India Meteorological Department (IMD) on Sunday released a fresh weather updates, predicting heavy to very heavy rainfall in many states till 19th August. It said widespread to isolated heavy rainfall is very likely to continue over northeast India and sub-Himalayan West Bengal and Sikkim during next 5 days.

Isolated heavy rainfall is very likely over coastal Andhra Pradesh and Telangana from 15th to 17th; over Jharkhand on 16th and 17th; over East Madhya Pradesh from 17th to 19th; over Chhattisgarh from 16th to 19th; over Vidarbha on 17th and 18th August, the weather department said.

For Odisha, the IMD has predicted isolated heavy to very heavy rainfall during next two days – from 15th to 17th August. Subdued rainfall very likely over rest parts of the country during next 5 days.