Heavy Rainfall in Karnataka from Tomorrow in these places 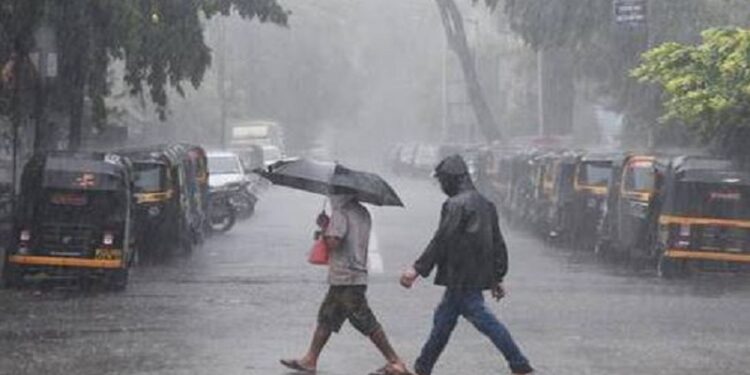 Already, the cold has increased in the state and the weather department has also predicted that the minimum temperature will be lower than normal. Amidst this, rain alert has been given again. Fog is also falling in southern interior including Bengaluru.

Also Read: Bank Strike: If you have bank work, do it today; Strike tomorrow