News » STATE » Heavy Rainfall Alert in Maharashtra for next 3 days

Heavy Rainfall Alert in Maharashtra for next 3 days 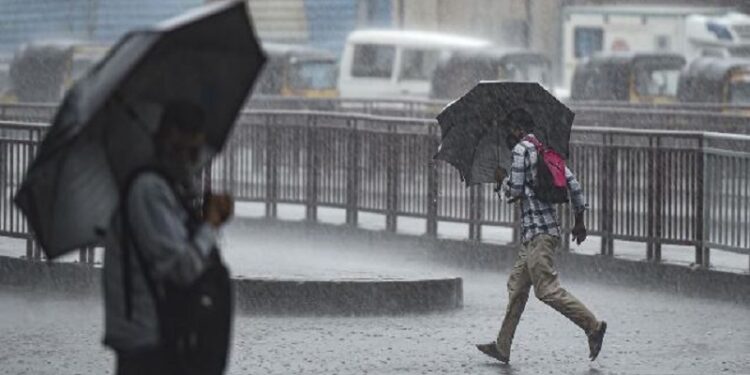 It covered the entire northeast India, which received good rainfall, he said.”There is no delay in the progress of the monsoon. It is likely to reach Maharashtra in the next two days and cover Mumbai in the subsequent two days,” Jenamani told reporters here.

“We have strong monsoon features there are strong winds and clouds have started developing for the next two days,” he added. The scientist said conditions are favourable for the further advance of monsoon over Goa and some more parts of Maharashtra, Karnataka, Andhra Pradesh and Tamil Nadu in the next two days.

Meanwhile, the IMD has said that the monsoon is progressing normally and will likely reach Maharashtra in the next two days.