News » KARNATAKA » Heavy Rainfall alert in Karnataka for next 3 days

Heavy Rainfall alert in Karnataka for next 3 days 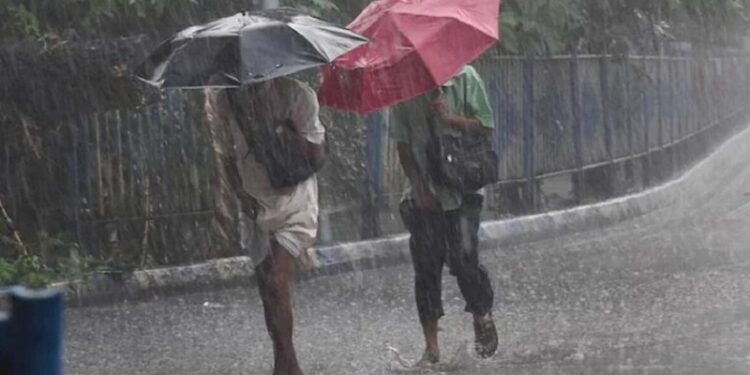 Bengaluru, 3 districts of Coastal Karnataka and hilly areas of the state are receiving Heavy Rainfall alert. Yellow alert has been issued for Kodagu, Shivamogga, Uttara Kannada, Dakshina Kannada, Udupi and Chikkamagaluru districts from today. A yellow alert has been issued for Bengaluru city and rural areas as thunderstorms are forecast in many parts of southern hinterland.

Also, Heavy Rainfall alert yellow alert has been given to Chikkaballapur, Chikkamagaluru, Chitradurga, Davanagere, Hassan, Kolar, Ramanagara, Shimoga, Tumkur districts. Fishermen have been advised not to venture into the sea as dangerous winds are forecast along the coast. Bidar, Kalaburagi, Vijayapur, Gadag, Dharwad, Haveri and Davangere districts are expected to receive rain for the next 3 days.

A holiday was declared for schools and colleges in Bengaluru yesterday due to rain. Bengaluru city witnessed severe floods and inundation on Monday. Today, Karnataka, Goa, Kerala and Lakshadweep are likely to experience thundershowers. Heavy rain is also expected in Andaman and Nicobar Islands.