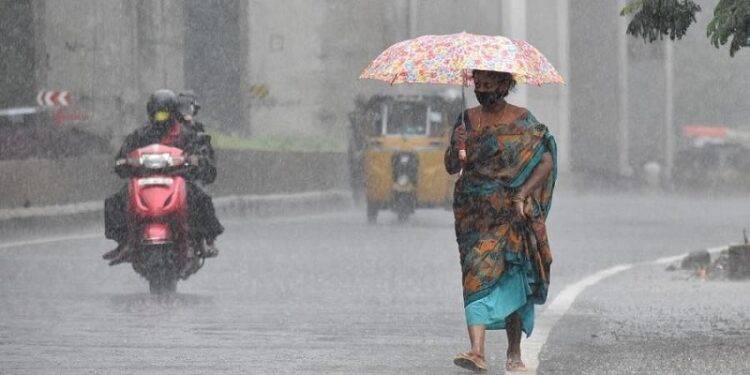 The IMD has issued orange alert for Ernakulam, Idukki, Thrissur, Palakkad, Malappuram, Kozhikode, Wayanad, Kannur and Kasargod districts on August 28. Yellow alert has been issued for other districts. Orange alerts are issued as a warning for 6 cm to 20 cm of rains in 24 hours with potential disruption in transport and power supply.

Yellow alerts indicate 6 to 11 cm of rainfall in a day that could worsen over coming days. In view of the extremely strong winds, the weather department has warned fishermen against venturing into the sea till August 30.

“Strong wind with speed reaching 40-50 kmph gusting to 60 kmph is likely over Southwest and West Central Arabian Sea. Fishermen are advised NOT TO venture into these sea areas during the period mentioned,” IMD had said.