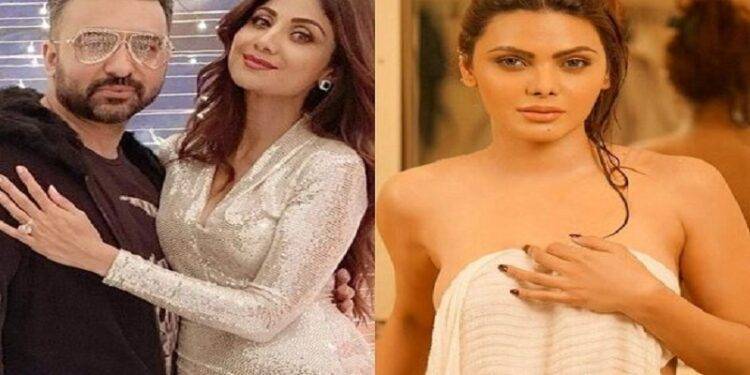 Mumbai Crime Branch’s Property Cell had summoned Sherlyn Chopra to appear before them on July 27 to record her statement in connection to the pornography case involving Raj Kundra, who is currently in 14-day judicial custody.

She was granted anticipatory bail on Tuesday. The report adds Sherlyn alleged that Kundra “started kissing her even though she resisted”. She also told him about not wanting to mix business and pleasure as well as not being with a married man. To this, the businessman said that he was “stressed” most of the time and described his relationship with wife Shilpa Shetty as “complicated”.