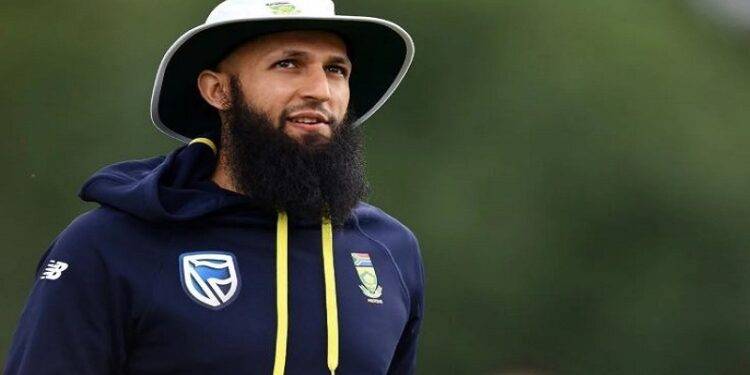 Indian Premier League most successful team and five-time champions Mumbai Indians may not have had a good couple of seasons. But this team has the ability to bounce back anytime. Thus, this team is engaged in preparation with the dream of winning Cup in the coming season. But before that, the Mumbai franchise, which has expanded its empire outside India, has bought a team under the name of Mumbai Indians Cape Town in the T20 league for the first time in South Africa. Hashim Amla batting coach for Mumbai Indians.

Apart from Simon Katich, former South African batsman Hashim Amla has been appointed as the team’s batting coach. Amla has a lot of experience in the South African team and has scored 88 centuries for the team. Apart from that, Amla, who has made his mark in the Indian Premier League too, has succeeded in scoring two centuries.

5 key players in the Mumbai team