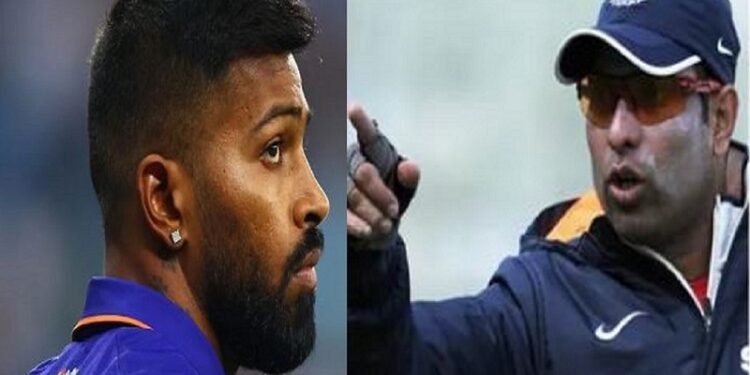 India tour with Ireland plays for a two-match T20I series to be played on June 16 and 28 at the Village Ground in Dublin. This is India’s first trip to Ireland since 2018. India won the series 2-0 when they last toured the country. Hardik Pandya captain VVS Laxman coach INDIA vs IRELAND 1st T20 start.

Ireland has not played any competitive game in any of the three formats since featuring in the ICC Men’s T20 World Cup Qualifier 2022 in February. They have an uphill task of playing an Indian side filled with T20 superstars.

The side is led by Hardik Pandya who recently led Gujarat Titans to their maiden IPL title with VVS Laxman coach. He returned fit into the team and is bowling well alongside his batting credentials. Hardik Pandya led INDIA vs IRELAND 1st T20 on Sunday.

Ahead of the match, for the 1st time ever Hardik Pandya as India skipper will address the media today at 5:30 PM. With many burning questions about the Playing XI, it will be interesting to see what Pandya reveals about India’s possible combination.

The Irish side will be led by Andrew Balbirnie who is one of their most experienced players in the side. Harry Tector, Gareth Delany, Paul Stirling, Curtis Campher. The side is without Kevin O’Brien. One of their leading all-rounders. He retired from ODI cricket last year and is not a part of this Ireland T20I squad.

India vs Ireland squad for the T20 series: