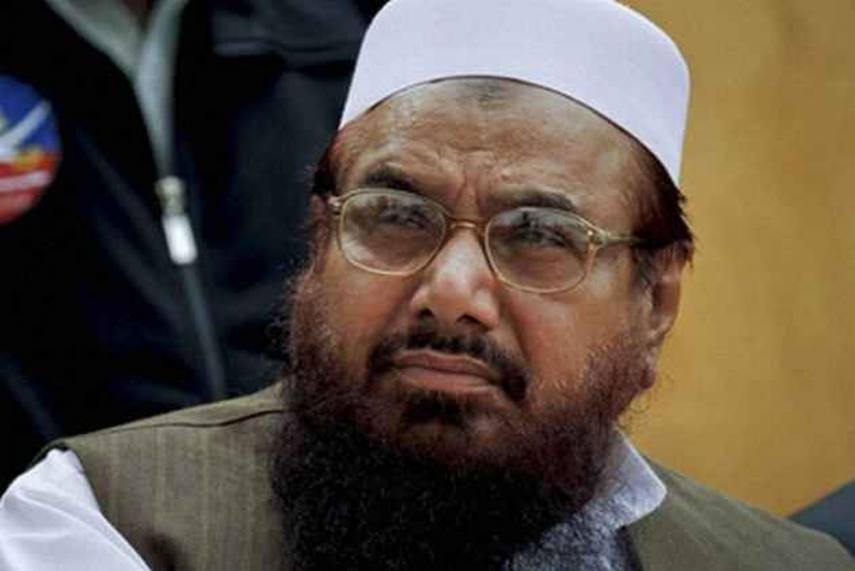 Lahore: Lashkar-e-Taiba (LeT) chief Hafiz Saeed was on Saturday admitted in the Coronary Care Unit (CCU) for recovery after he underwent angioplasty in a Lahore hospital in Pakistan. The 26/11 Mumbai terror attacks mastermind has been put under observation.

Saeed underwent the angioplasty at the Punjab Institute of Cardiology in Lahore. He had suffered a severe angina attack in the jail and was shifted from Lahore jail to the hospital.

“Saeed on Thursday complained of chest pain. Doctors at the Kot Lakhpat Jail Lahore examined him and termed it angina pain. They referred him to the Punjab Institute of Cardiology (PIC) where he underwent the procedure of angioplasty,” an official of the Punjab government told .

After the procedure, Saeed was shifted to coronary care unit (CCU) of PIC. “Saeed is likely to be shifted back to jail on Saturday,” the official said. The founder of Lashkar-e-Taiba has been kept in the hospital in high security.

Lahore’s anti-terrorism court Judge Arshad Hussain Bhutta sentenced Saeed and his close aide Zafar Iqbal to five and a half years each and imposed a fine of Rs 15,000 in each case. A total of 11 years sentence will run concurrently.

The Counter Terrorism Department (CTD) of Punjab police had registered 23 FIRs against Saeed and his accomplices on the charges of terror financing in different cities of the province.

Gujarat under lockdown as coronavirus cases surge to 14

Gujarat under lockdown as coronavirus cases surge to 14