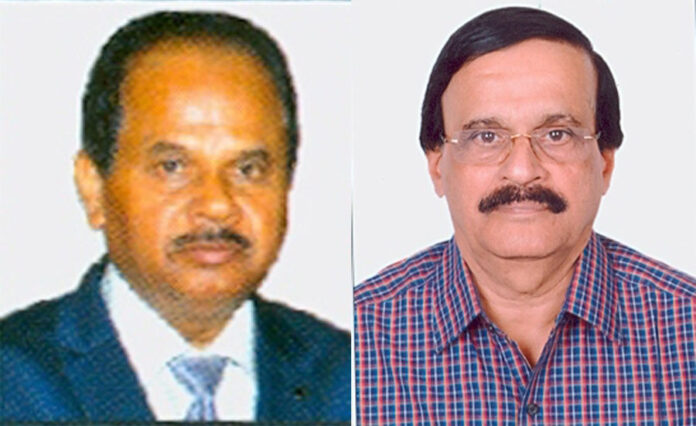 Bengaluru: Anti-Corruption Bureau (ACB) on Thursday searched the offices of Sri Guru Raghavendra Co-operative Bank and its office-bearers in connection with an alleged fraud. The corporate head office and a branch office, both at Basavanagudi, the office of Guru Sarvabhouma Co-operative Society, residences of bank chairman Dr. K. Ramakrishna, and former CEO Vasudeva Maiya were searched.

ACB sources said that while they have recovered incriminating documents, the searches are yet to conclude. The Reserve Bank of India (RBI) had stopped all new banking activity and even imposed withdrawal limits for depositors in January this year owing to large Non-Performing Assets (NPAs).

A probe by the RBI and the Registrar of Co-operative Societies had indicated irregularities up to ₹1,400 crore in the bank, including diversion of deposits by the bankers, loans to the tune of ₹150 crore being granted to 60 fictitious customers.

The bank had consistently claimed the NPAs of around 1% in all its brochures and on its website. However, the actual NPAs were in the range of 25% to 30%, according to the RBI and the Registrar of Co-operative Societies. Hearing a PIL by the depositors, the Karnataka High Court had recently pulled up the State police for a delay in probing the case.