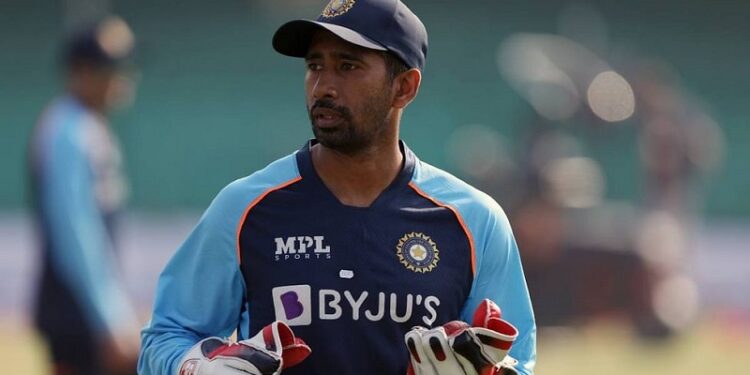 It would not have been easy for the Gujarat Titans gloveman to return to the venue, where he made a dream Ranji debut with a hundred in 2007, but won’t play for the state after a run-in with the establishment. Saha is seeking an exit from Bengal domestic cricket after a CAB official questioned his commitment for his state Ranji team.

“Here, I’m representing Gujarat so my home ground is Motera Stadium, I believe in that. Since I’m no longer with KKR, the Eden is not my home,” Saha said in a virtual media interaction ahead of their IPL Qualifier One clash against Rajasthan Royals. While he called Motera his home ground, ironically, not a single match of the ongoing IPL has been played in Ahmedabad till now.

Asked whether he would be seen playing for Bengal at the Eden again, the 37-year-old said: “I’m not able to answer the second part of your question.” “I might have played a lot of games here in the past but I’m here to play an away game,” Saha said.