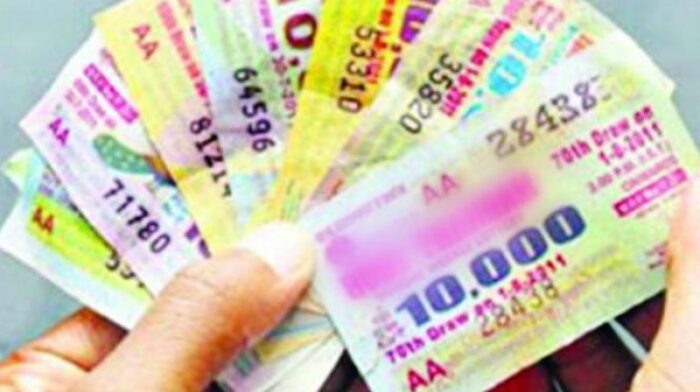 Dubai: A 20-member group of mostly Indians has won 1.5 crore dirhams (₹30.5 crore) in a monthly raffle draw, according to media reports on Saturday. The Big-Ticket Abu Dhabi draw winners include 19 Indians and one Bangladeshi.

One of the winners, 45-year-old Noufel Mayan Kalathil said, “I have been working in Dubai since 2005. I have been buying Big Ticket for the past two years. Usually two-three colleagues together buy the ticket but this time we had a total of 20 people, including me. Each person pooled in 50 dirhams for the two tickets. So, there was no financial burden on anyone.” All the Indian winners hail from Kerala. While Kalathil is a salaried executive in an office in Jumeirah Lakes Towers here, the others in the group have low-paid jobs.

He said the lottery prize offers a new life to his friends. “They don’t earn much. Under difficult situation (coronavirus outbreak), most of them were on their way back to Kerala but for this unexpected lottery. For me, I will be able to clear my debt and save for the education of my two sons,” the Kannur native was quoted in the Khaleej Times report.

Two other Indians also hit jackpot in the Big-Ticket contest, albeit a smaller amount. Sanjiva Thevaindra and Abdul Sathar Kadapuram from India, Mubashar Azmatullah from Pakistan and Jhoan Navarro from Philippines were joint second place winners of the raffle draw, winning 1,00,000 dirhams (₹20.3 lakh) each.