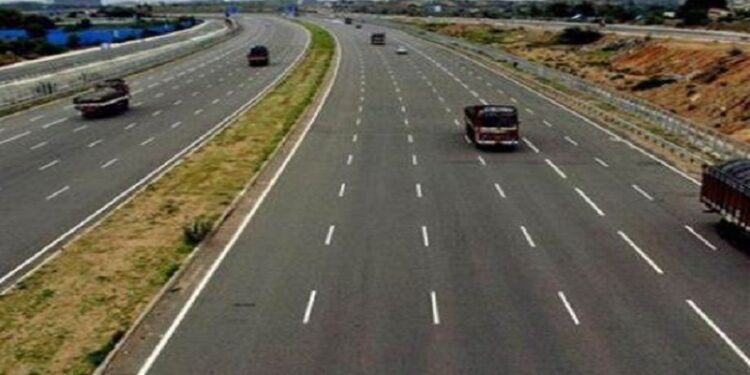 Union transport minister Nitin Gadkari in the Rajya Sabha mentioned the Bengaluru-Chennai expressway this week and said that the travel time between two cities will be reduced to 2 hours, once the expressway is ready for commute.Green expressway highway: Bengaluru to Chennai in 2 hours

Here are a few details of this project.

What we know about this project.Green expressway highway: Bengaluru to Chennai in 2 hours

The cost of this Expressway is likely to be around Rs.1,800 crore

The total distance of this project is 258 km

The expressway will pass through Karnataka, Andhra Pradesh and Tamil Nadu states.

Starting from Hoskote on the outskirts of Bengaluru, it will pass through Malur, Bangarpet, Kolar Gold Fields(KGF), Palamaner, Chittoor, Ranipet towns on the way.

The expressway will end at Sriperumbudur in Kanchipuram district of Tamil Nadu.

The NHAI (National Highway Authority of India) has divided this project into three phases of construction.

The road is also said to be installed with enhanced traffic safety devices and modern traffic devices.

Six private companies are said to be executing the construction of this most awaited expressway in south India.

In May 2022, Prime Minister Narendra Modi laid the foundation stone for the Chennai-Bengaluru expressway.

The expressway is a four-lane double-decker elevated road.

Also Read: Banks will remain closed for 6 days from tomorrow

The current average commute time between Chennai and Bengaluru by road is five to six hours and this new expressway is expected to bring it down to two to three hours. Apart from this project, the 117-kilometer-long Bengaluru-Mysuru highway is also under construction and this is expected to be completed by October this year.