by News Next Desk
in CRIME, LIFE STYLE 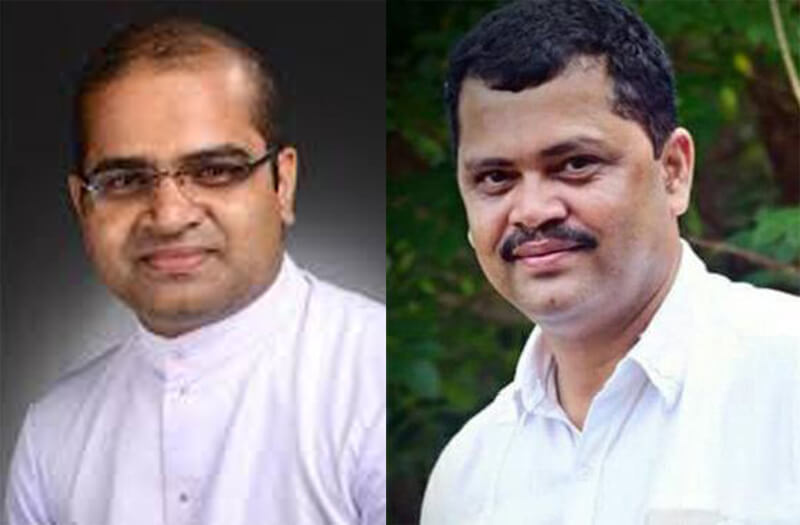 Udupi: The Shirva Police on Wednesday, February 26 has captured Mudarangadi Grama Panchayat President David D’Souza regarding the suicide instance of Fr Mahesh D’Souza head of Don Bosco English Medium School.
Addressing the media case examination official Kaup CPI Mahesh Prasad affirmed the capture and said that today evening Shirva police have captured David D’Souza under the instance of Abetment for suicide. The police have delivered David D’Souza under the watchful eye of the court and sent to judicial custody until March 11.
The Fr Mahesh D’Souza assistant priest, who was also the principal of Shirva Don Bosco CBSE School, was found dead in the principal’s chamber at the school in Shirva on the night of October 11, 2019.
A case of unnatural death was registered at the Shirva police station. There were protests in Shirva on November 2, 3 and 5. After proceeds with fights previous SP Nisha James named Kaup Circle Inspector Mahesh Prasad as the Investigating Officer.