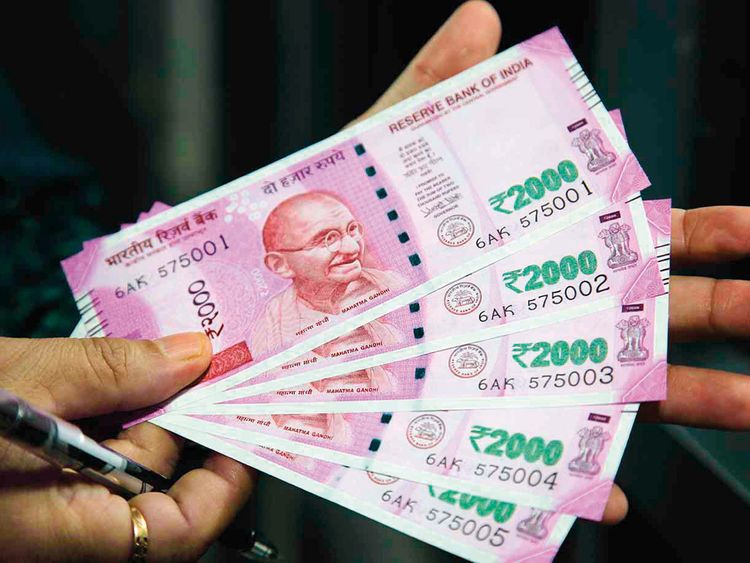 NEW DELHI : The central government froze inflation-linked pay raises for 11.5 million of its employees and pensioners for 18 months as it moved to create fiscal space to build a ₹1.2 trillion war chest to combat the coronavirus pandemic and the massive stimulus spending needed to revive a stalled economy.

The Centre’s decision to defer three instalments of dearness allowance (for employees) and dearness relief (for pensioners) from January 2020 to July 2021 will help it save ₹37,530 crore. State governments will save an additional ₹82,566 crore by freezing the payments, according to the Union government’s estimate, freeing up funds to fight the outbreak. “Normally, state governments follow the central government orders. It is estimated that the saving on freezing three instalments of DA and DR of state government employees and pensioners will be approximately ₹82,566 crore.

Thus, the total anticipated saving of central and state governments will be ₹1.2 trillion, which will help fight the battle against covid-19 and its fallout,” a senior government official said on condition of anonymity. The finance ministry is holding frequent discussions with the Prime Minister’s Office to finalize the broad contours of the stimulus package. The 15th Finance Commission will also discuss ways to revive the economy during its two-day deliberation that started on Thursday. The government’s financial position will be under stress in the June quarter because of the lockdown, the ministry admitted earlier this month. It had subsequently put departments in three categories, assigning a separate monthly and quarterly expenditure plan for each category to prioritize spending and minimize the pressure on the exchequer. Thursday’s order by the department of expenditure means the 4% DA and DR hikes, approved by the government in March and effective 1 January 2020, will not be paid.

Further half-yearly inflation-linked hikes scheduled for July 2020 and 1 January 2021 will also not be announced. “As and when the decision to release the future instalments of DA and DR due from July 2021 is taken, the rates of DA and DR as effective from January 2020, July 2020, and January 2021 will be restored prospectively and will be subsumed in the cumulative revised rate effective from 1 July 2021. No arrears for this period from 1 January 2020 to 30 June 2021 shall be paid,” the government order said. “In view of the crisis arising out of covid-19, it has been decided that additional instalments of DA and DR, due from 1 January 2020 and 1 July 2021 shall also not be paid. However, DA and DR at current rates (17%) will continue to be paid,” the order clarified. There is need for a major increase in expenditure on health and welfare measures for the affected sections of society. The Indian Public Service Employees Federation (IPSEF) criticized the move. The entitlement of government staff should not be taken away during a crisis as they have already contributed one day’s salary to PMCARES fund. livemint Reported.

“The freeze of DA/DR hikes will effectively reduce consumption,” said Prem Chand, general secretary of IPSEF. The Centre did not even discuss the issue with employees’ unions before announcing the move, he said.