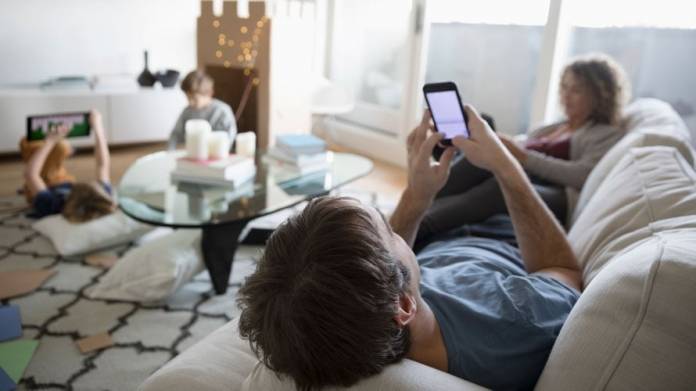 Speaking at the launch event, the Chief Minister said that KFON will revolutionise the digital space. “With KFON, free internet connectivity will be provided to 20 lakh BPL families. It will also cover villages in all 14 districts. Earlier only 10 per cent of government offices had high-speed Internet, with the launch of KFON, 30,000 government institutions will have high brand width connectivity,’ said the Chief Minister.

“Across the 14 districts in the state, a 35,000-kilometer-long optic fiber network is being laid, which once completed will be the largest such network. All service providers will have the option to use the network. The internet speed available will be from 10 Mbps to 1 Gbps,” the CM informed.

- Advertisement -
Facebook
Twitter
Pinterest
WhatsApp
Previous articleNew Labour Laws: Big news for employees regarding overtime
Next articleRBI warns against fake notes of 50, 200 in circulation; RBI issues guidelines on how to identify them

Banks across the country will remain closed for a total of 11 days in the month of March. This includes the four Sundays and...
Read more
NATIONAL

With the second phase of the Covid-19 vaccination drive set to start from Monday, the central government has announced that a Covid-19 shot in...
Read more
- Advertisment -