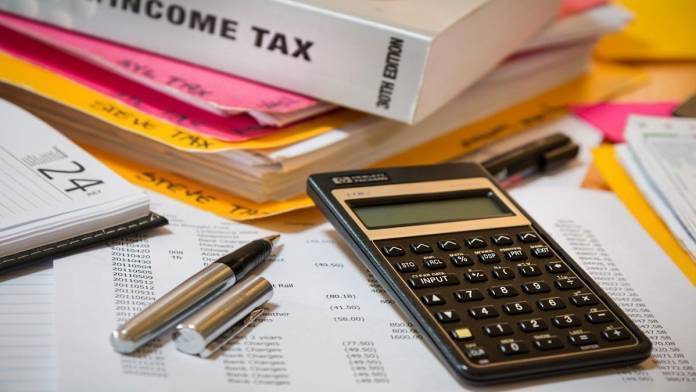 The Finance Ministry has extended the timelines for compliances under income tax laws from April 30 to June 30 citing pandemic and lockdowns. The decision of the Central Board of Direct Taxes was seen as a breather by the industry but it called for more government action to cope with the emerging crisis.

Tax practitioners have also called for pushing forward the timelines under the Goods and Service Tax regime. “To provide further relief and stimulus to the struggling industry and in keeping with the reality of reducing businesses and incomes, the government should consider reducing the TDS rates for this year also or at least for this calendar year,” said Sanjay Aggarwal, president of the PHD Chamber of Commerce and Industry.

“…In view of requests received from taxpayers, tax consultants & other stakeholders that various time barring dates, which were earlier extended to April 30, 2021 by various notifications, as well as under the Direct Tax Vivad se Vishwas Act, 2020, may be further extended, the government has extended certain timelines,” the Ministry said on Saturday.