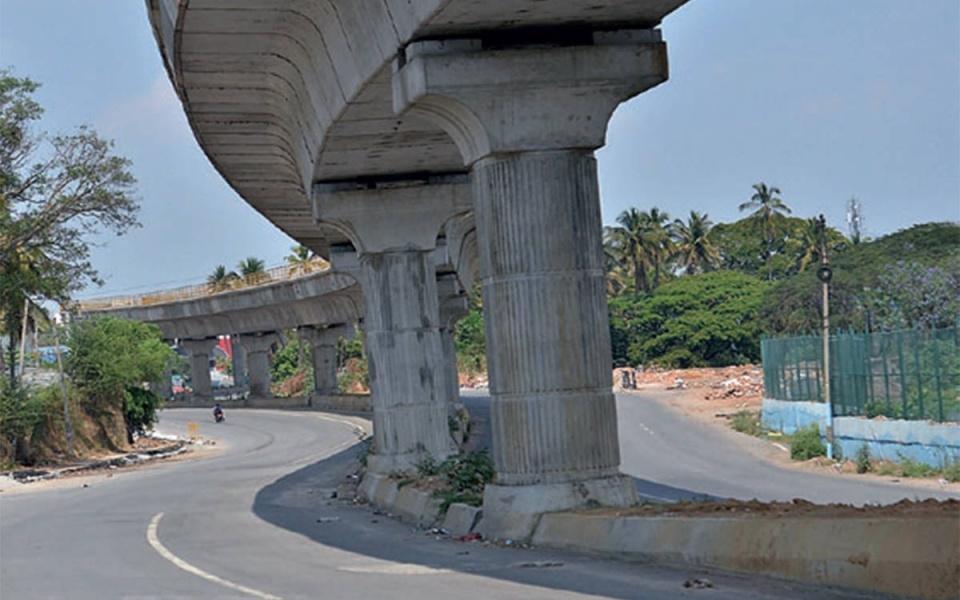 Odisha: Naveen Patnaik’s government announced a 15day extension to the lock down for Odisha. The State Cabinet meeting on Thursday morning also decided to request the Centre to extend the 21day national lock down, ending on April 14, to 30 April. At this crucial juncture one has to decide between protecting lives of people and economic activity. The State Cabinet which met today decided that saving the lives of our people is the top most priority at this juncture,” said Patnaik addressing. a briefing Post the meeting.

Odisha also wants the Centre not to resume train and air service until the end of the month. Activities related to agriculture, animal husbandry and MGNREGA will be facilitated during the lock down period following social distancing norms. Educational institutions however, will remain closed until 17 June. I thank the 4.5 crore people of Odisha for all the support and cooperation each one of you has been extending in this serious crisis situation.

I know it involves a lot of sacrifice, hardship and uncertainty but this is the only way to face this crisis,” said the CM. That Odisha only had 42 positive cases, since the first case was reported on March 15, was a reflection of the citizens discipline, said Patnaik. “In the same period, the USA – a superpower – has moved from 3000 to 4 lakh cases. The United States has lost more people to Covid19 than all the wars and the 9/11 attack put together and have still not locked down the country as a whole,” said the CM. Speaking to ET on Wednesday, Biju Janata Dal MP Pinaki Mishra had said he expected the Centre to extend the national lock down. ET Reported.

Odisha had asked the Centre for flexibility in exit strategies. With regards to the lakhs of Odia labour stuck in other states, the CM requested they be looked after in the respective state, while promising to continue to look after labour from other states similarly stuck in Odisha. The CM assured the state’s people, that food would not be in shortage and that the state was leaving no stone unturned in scaling up Covid-19 testing and treatment. We propose to do one lakh rapid testing in the state at the earliest possible time. We would like to thank doctors from all over the country who have volunteered to offer their services in telemedicine, said Patnaik.

Lockdown likely to be extended after 14 April, hints PM Modi

lockdown exit strategy would take a final view by April 13

lockdown exit strategy would take a final view by April 13