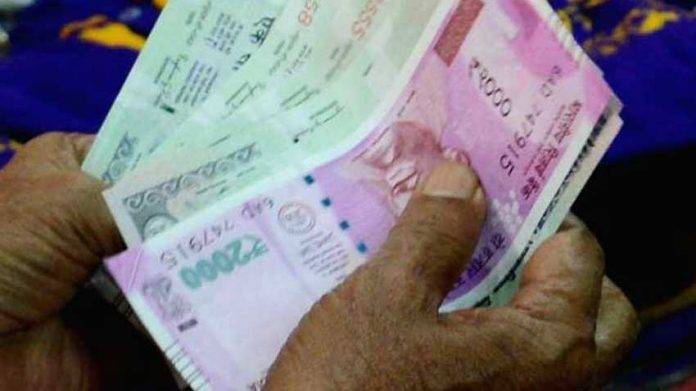 The government on Wednesday slashed interest rates on small saving schemes, including public provident fund (PPF) and national savings certificate (NSC) for the first quarter (Q1) of financial year 2021 with effect from April 1.

In an official notification, the finance ministry said: “In exercise of the powers conferred by Rule 9(1) of the Government Savings Promotion General Rules, 2018 the rates of interest on various small savings schemes for the Q1 of FY 2021-22 have been revised.”

Interest rates for small savings schemes are notified by the ministry of finance on a quarterly basis. The revised rates will come into effect from April 1 and remain effective till June 30, 2021.

The Centre had kept interest rates unchanged since the past three quarters. In April-June 2020, it had cut rates by about 70-140 bps.