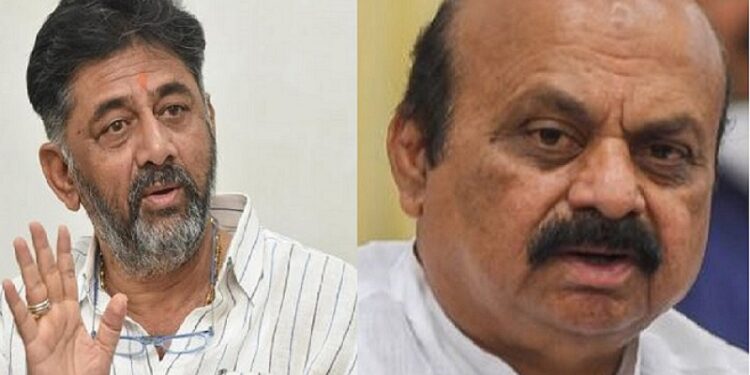 A holiday has been declared for school and colleges on Monday for visit of Prime Minister Narendra Modi in state. Govt announced holiday for schools and colleges, DK Shivakumar condemn it. It is unfortunate that the state government has announced holiday for some educational institutions in the wake of Prime Minister Narendra Modi’s visit. We condemn it, says KPCC President DK Shivakumar said.

Speaking at the residence of Sadashivanagar today, Karnataka is a peace-loving state and Kannadigas are educated. They never take up the law. If protested, they do so in an orderly and legal manner. But I don’t understand why the government is so worried.

Our students are not terrorists; they are educated and law-abiding citizens. Bengaluru students are talented who bring fame to the country. I condemn the government’s decision to announced holiday for their studies. We should not use our students for their political gain.

Asked about the Congress protests, he said, we have the right to protest. The central government is using the law for political gain and our leaders Rahul Gandhi and Sonia Gandhi have done nothing wrong. The ownership of the firm has not been announced in its election affidavit.

This is a non-profit organization. Nehru started the paper to become the voice of Congress during and after independence. “We’re keeping it.” PM Narendra Modi interacting with beneficiaries of various schemes. Yashoda, a beneficiary from Kikkeri in Mandya taluk invites PM for lunch at her newly constructed home.

In the last 8 years, railway infrastructure across Karnataka has been significantly enhanced. This is helping crores of citizens.