In fact, eight malicious apps that existed there as cryptocurrencies mining apps have been removed from the Google Play Store. 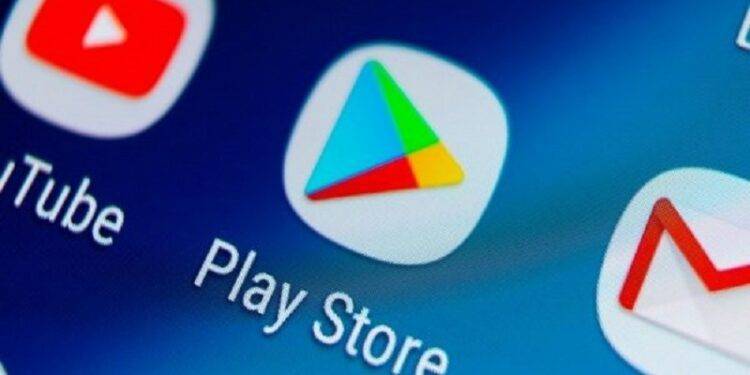 Google has now removed as many as 8 malicious apps from its Play Store. Cryptocurrency mining has been catching everyone’s attention. However, hackers are using this public interest in cryptocurrencies to lure innocent people to install dangerous malware and adware apps on their smartphones. The good news is that these malware and adware apps have been identified and removed by Google.

In fact, eight malicious apps that existed there as cryptocurrencies mining apps have been removed from the Google Play Store. These apps promised users huge profits by investing money in cloud-mining operations.

According to a report by safety firm Trend Micro, these eight dangerous apps were tricking users into viewing advertisements, charging users about Rs 1,115 a month to enhance their mining capabilities, in return for which users get nothing.

The company reported its findings to Google Play, after which they were immediately removed by Google. One issue is that even though Google has removed them from the Play Store, these apps may have already been downloaded to your phone. You need to remove such apps from your phone as soon as possible.

Here are 8 dangerous mining apps you need to be careful of:

The research site says that two of these apps are paid apps that the user has to pay for. Users have to pay around Rs 966 in Crypto Holic – Bitcoin Cloud Mining app while Rs 445 in Daily Bitcoin Rewards – Cloud Based Mining System app.

In addition, Trend Micro stated that more than 120 counterfeit cryptocurrency mining apps are still available online. The company wrote in a blog post, ‘These apps do not have cryptocurrency mining capabilities and only deceive users to view ads. Such apps have affected more than 4,500 users globally from July 2020 to July 2021.’

Also Read: Your Aadhaar card is Genuine or Fake: here is Step-by-step Guide to Know

Gold prices today Slip for 4th day in a row, down Rs 9,000 from record high

Gold prices today Slip for 4th day in a row, down Rs 9,000 from record high