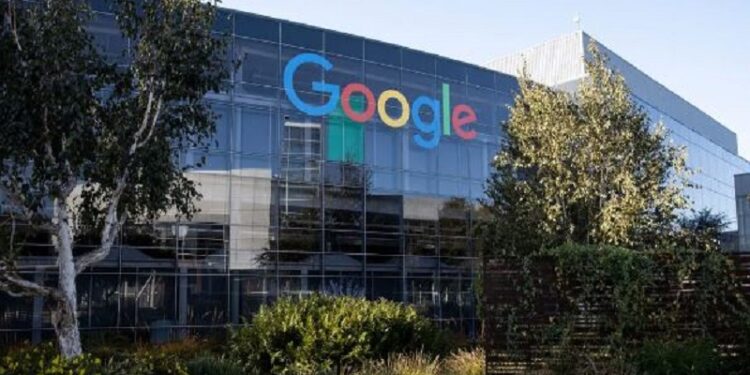 Google is going to implement a performance improvement plan to gradually let go of 10,000 employees. The move is in response to pressure from an activist hedge fund, unfavourable market circumstances and the need to reduce expenses. Employees who receive low performance ratings will be let go. Google layoff 10,000 ‘low performing’ employees.

The ratings may also be used by the new performance system to prevent giving out incentives and stock awards. Although Google has so far resisted the trend, over 135,000 white-collar workers in the tech and startup sectors have been laid off in 2022.

In contrast to the customary 2%, Google managers have been instructed to identify 6% of staff, or 10,000 people, as bad performers. Supervisors were instructed to reduce the inflated scores in a previous notification.

Hedge fund billionaire Christopher Hohn has argued in a letter to Alphabet that the number of employees in the company needs to be reduced. The UK investor has also told Google’s parent firm that its employees are paid excessively compared to other digital companies.

Hohn claims that the company’s headcount is “excessive” in comparison to historical hiring patterns and does not meet the requirements of the present business environment. He asserts that the search engine can be effectively administered with many fewer highly-compensated specialists.

According to a US Securities and Exchange Commission report, the average salary for an Alphabet employee in 2021 was around $295,884. The salary exceeded what Microsoft paid its staff by over 70%. Alphabet paid its employees 153% more than what the 20 largest tech companies in the United States paid their employees.