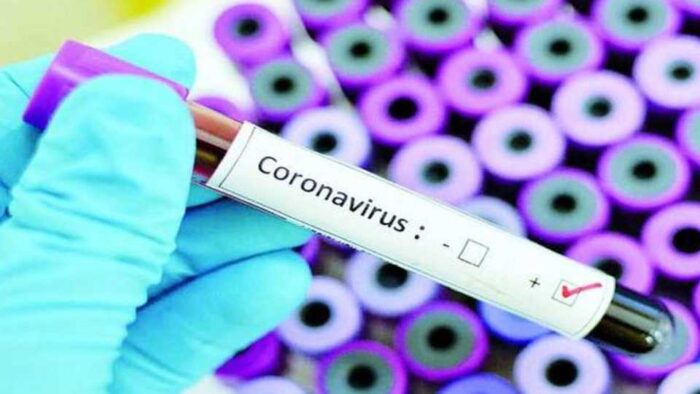 MANGALORE: Corona has caused panic among coastal people. While the corona infection in the state began, the number of corona infected people in Dakshina Kannada and Udupi district was increasing.

The news has now come out that the coastal people will sigh. No corona positive cases have been detected in Udupi and Dakshina Kannada districts for the past 6 days.

Thus the isolation ward is treated and the young man is now fully healed. Thus 7 more Corona sufferers are being treated at Wenlock Hospital. There are 3 corona affected people in Udupi district. All three are cured and will be released very soon, she said. New cases have not been registered in both districts for the past 6 days, bringing relief to the people of the coast.